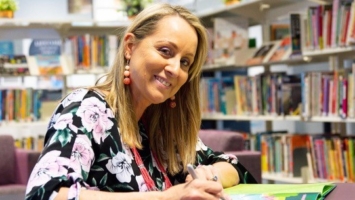 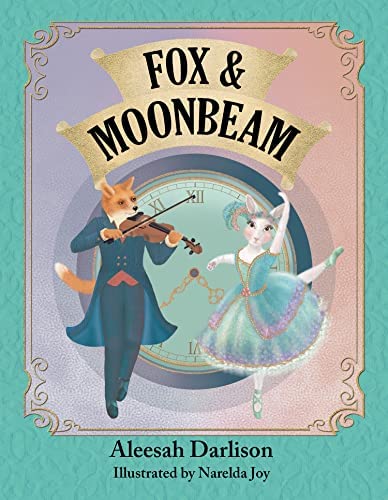 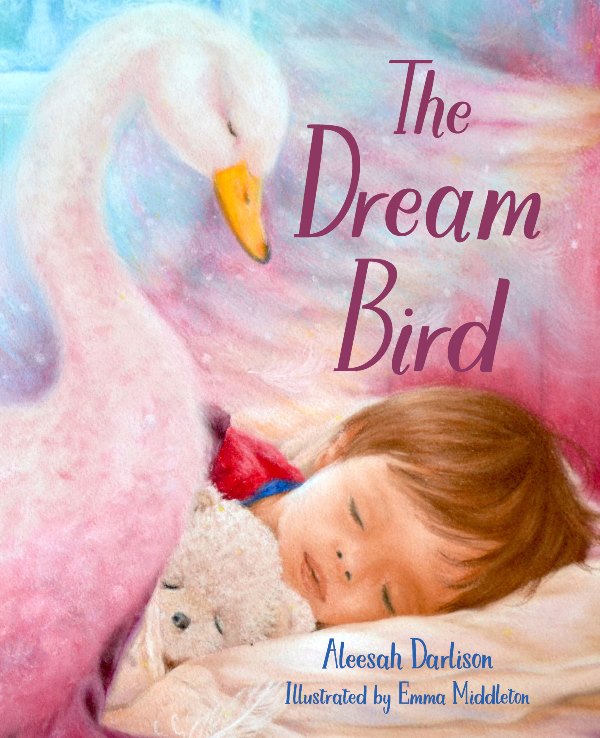 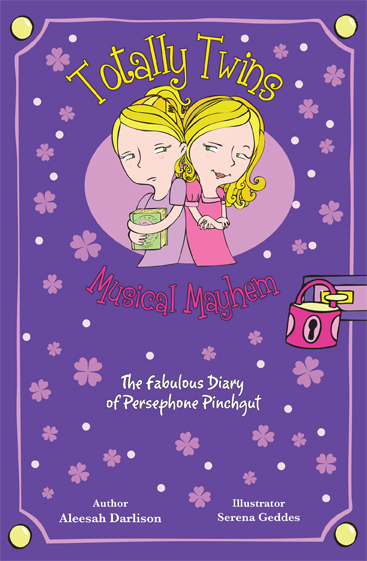 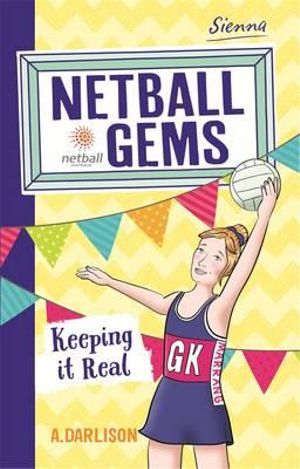 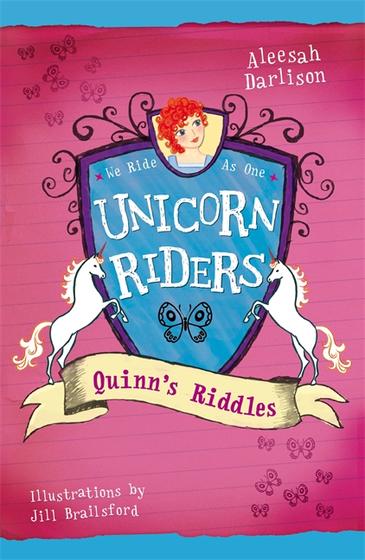 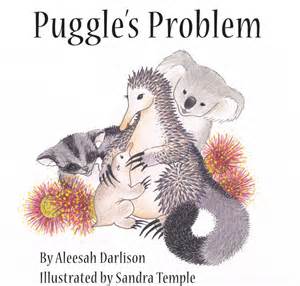 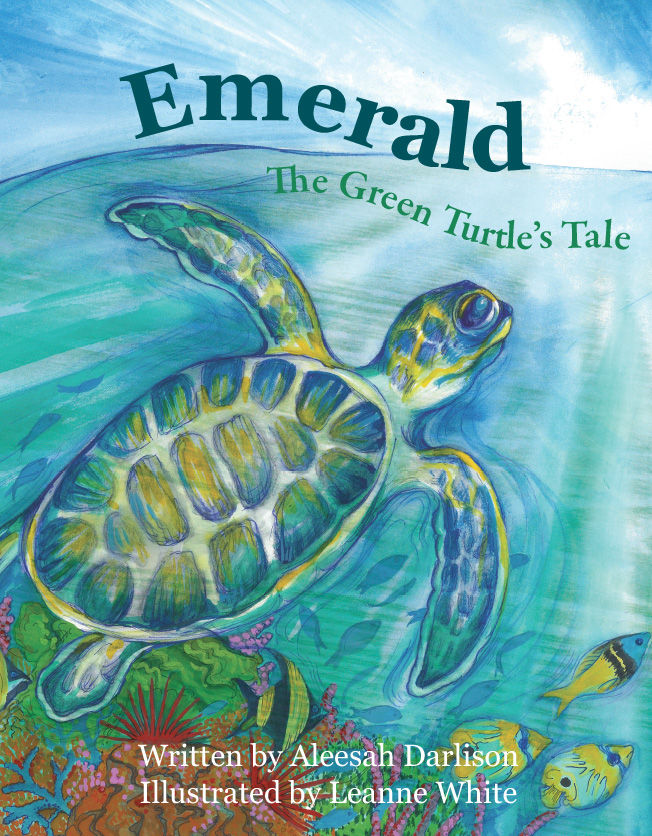 Aleesah Darlison is an internationally published, award-winning Australian author of over 65 books for children.

Aleesah is known for her books that champion the cause of animals and the environment, and for her stories that empower children. Aleesah has won or been shortlisted for many awards including the Book Excellence Awards, the Environment Award for Children’s Literature, the Children’s Book Council of Australia Awards, and the Speech Pathology Book of the Year Awards. In 2021, she was awarded an Australia Day honour from the Sunshine Coast Council.

Aleesah is the current Panel Chair and Judge for the NSW Premier’s Literary Awards Patricia Wrightson Prize and has served as a Director of the Writing NSW Kids & YA Festival. Aleesah’s titles include Puggle’s Problem, Fox & Moonbeam, The Dream Bird, Little Good Wolf, the Unicorn Riders Series, the Endangered Animal Tales Series, the League of Llamas Series, and the Space Kids Series.

When Aleesah isn’t writing or dreaming up ideas for new stories, she can usually be found speaking at schools, libraries, and literary festivals promoting literacy and inspiring children to read.