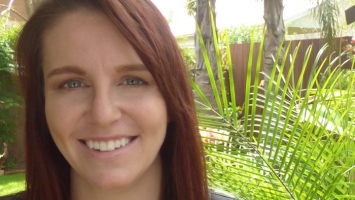 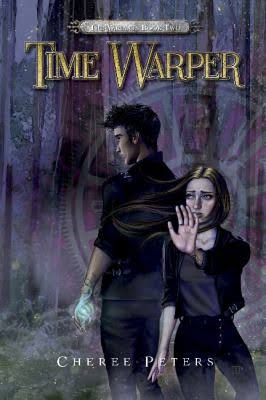 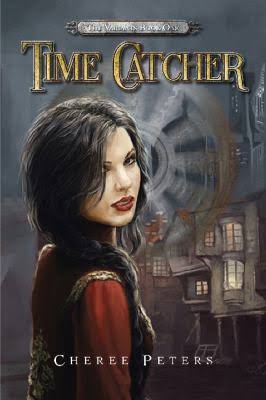 Ever since her cousin introduced her to the world of reading when she was ten, Cheree hasn’t been without a book to read.

With stories and ideas always in her head, she decided to pursue her passion with a degree in creative writing. Cheree’s first YA novel was Time Catcher, was released in April 2016. The sequels, Time Warper and Time Vaulter, were released in 2018 and 2020.

A love of sports has kept her busy in between her writing frenzies.

Cheree talks about her various writing processes and how she turns her ideas into works of fiction, by focusing on the techniques she uses to develop an idea and build on a concept. She also workshops a specific technique so that participants can have an example of how to build on a concept.