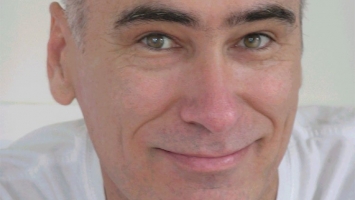 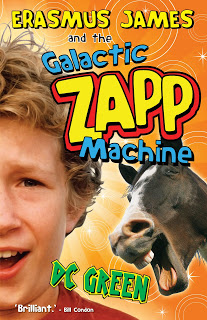 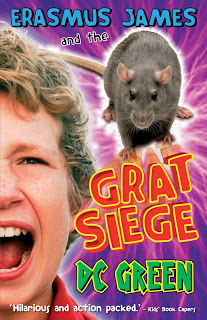 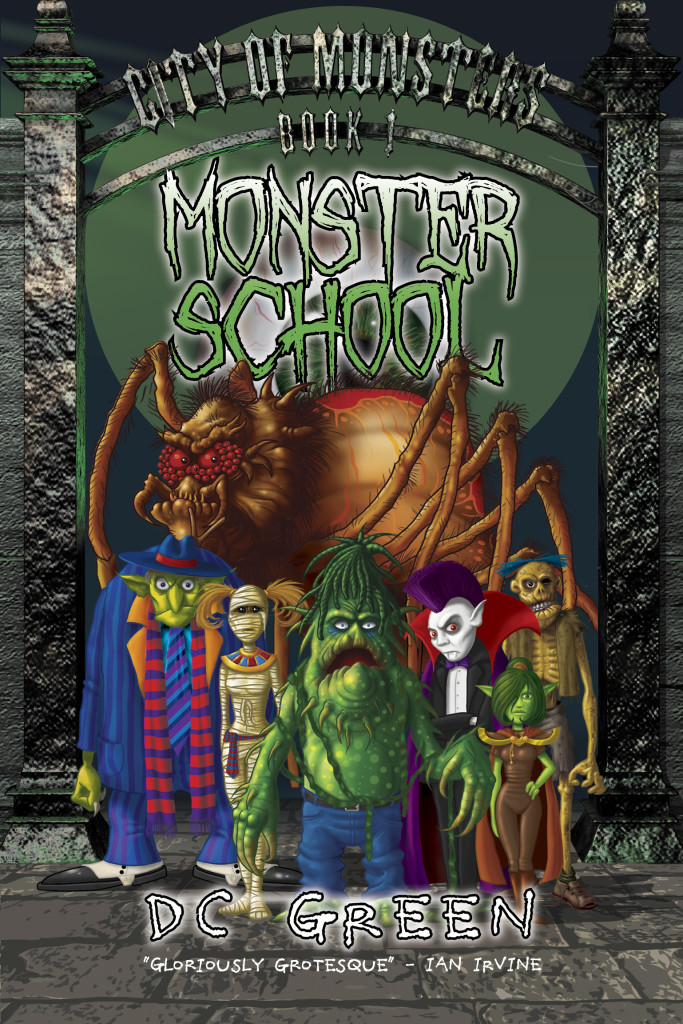 DC Green has won multiple awards, had thousands of articles published in over 50 countries and, as a surf journalist, has roamed the world’s greatest surf spots with Kelly Slater.

DC’s five funny fantasy books motivate even the most reluctant of readers.

Every year, he performs over 100 school shows around Australia.

DC’s school shows are interactive, informative, inspiring and feature the world’s worst rap! Packed with great writing tips, his hilarious performances have been hailed as ‘bizarre, egotistical, enthralling, funny and not to be missed’.