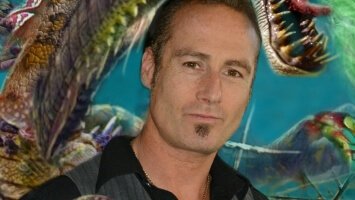 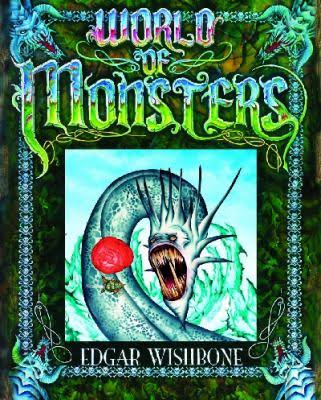 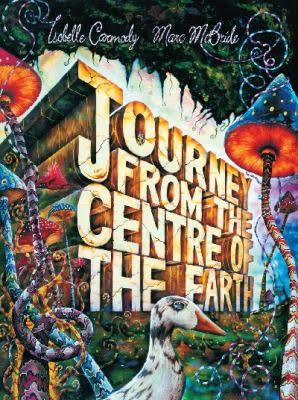 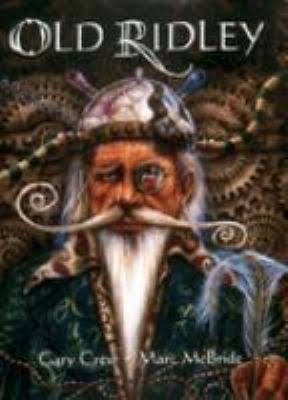 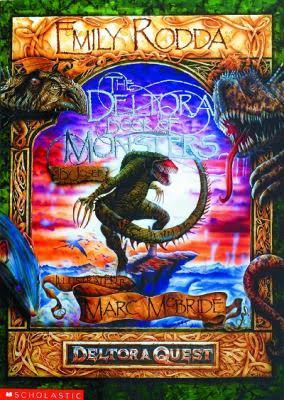 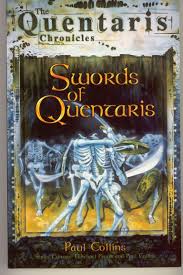 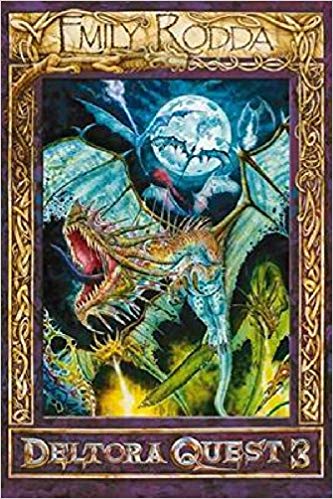 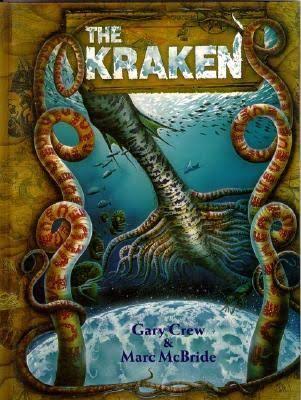 Since then, he has illustrated many books including the hugely successful Deltora Quest and Quentaris series, The Deltora Book of Monsters, Old Ridley, Journey From The Centre Of The Earth and Tales of Deltora. His latest book is called World of Monsters.

He has also illustrated over 50 book covers, magazines, and produced artwork for advertising campaigns.

Marc loves demonstrating and discussing his airbrush techniques. Schools are thrilled to keep the paintings!