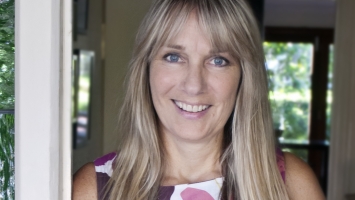 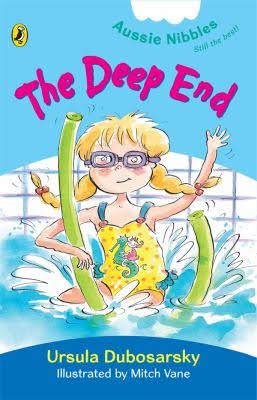 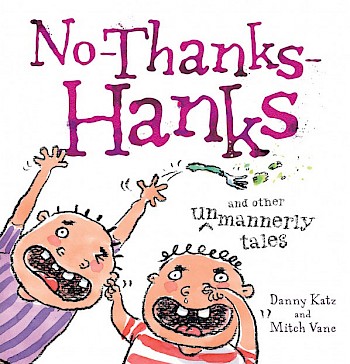 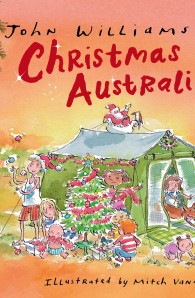 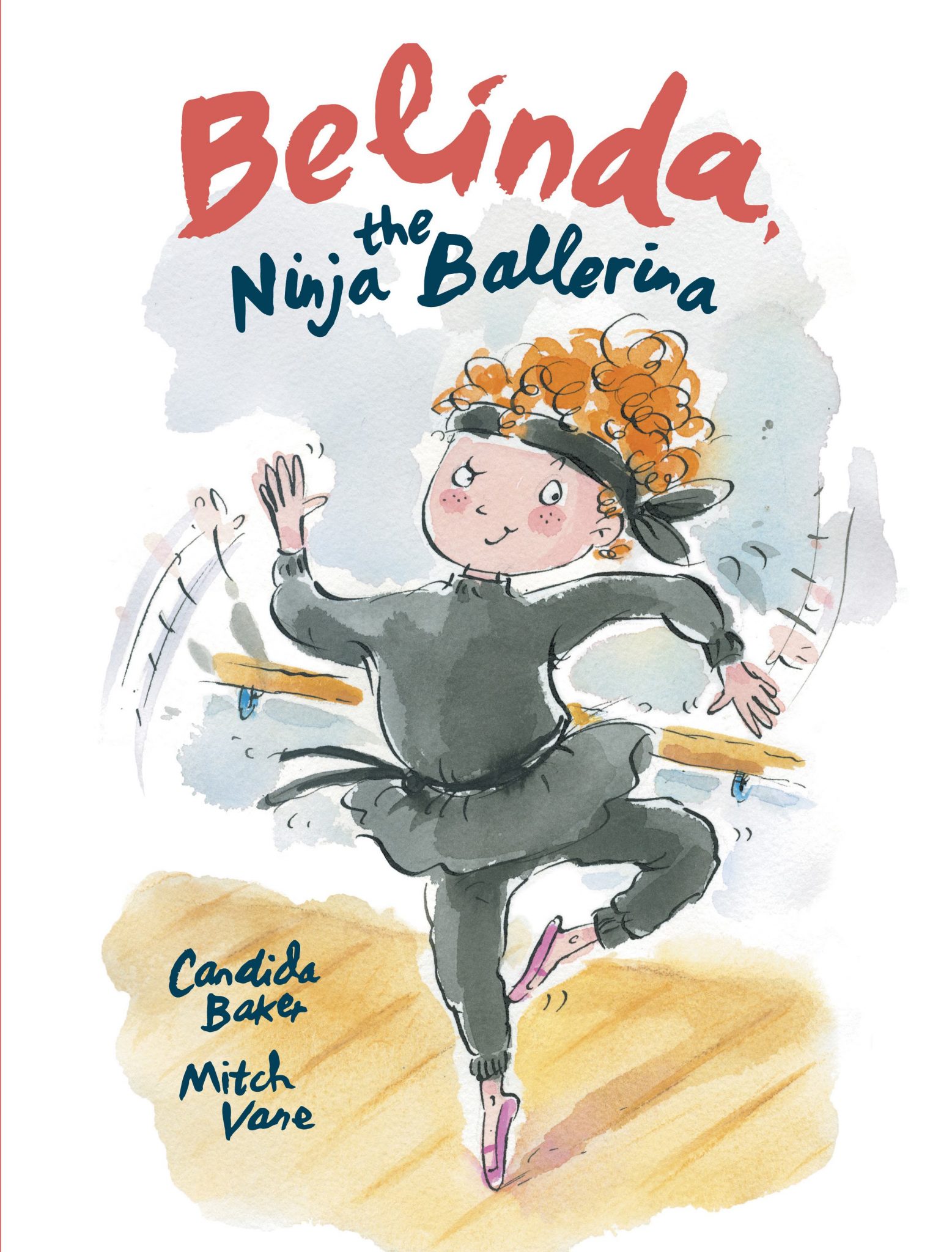 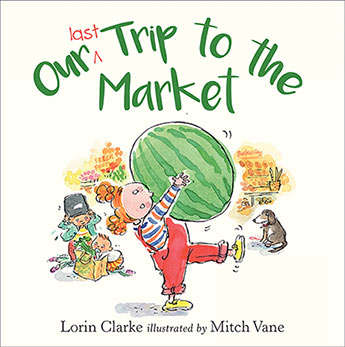 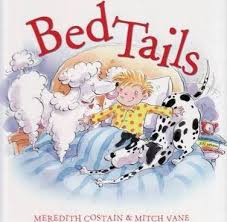 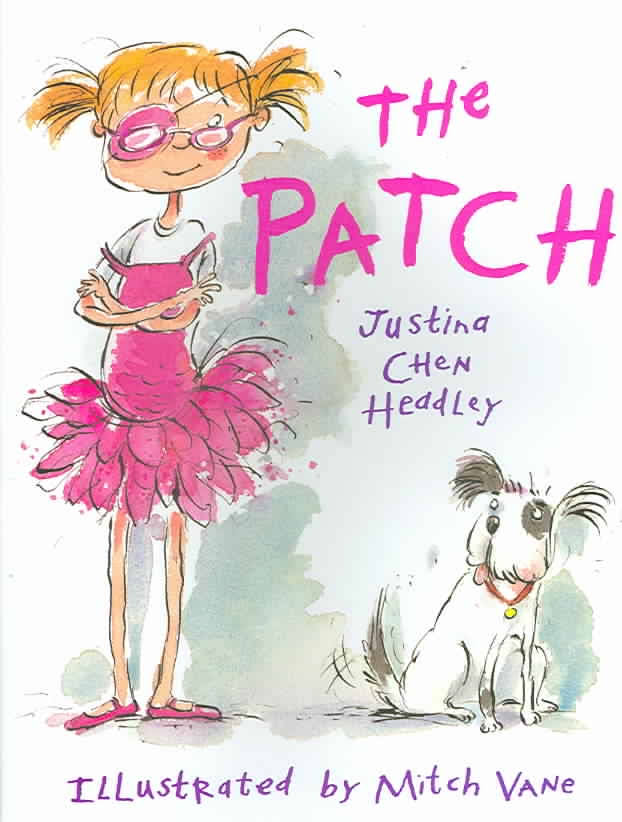 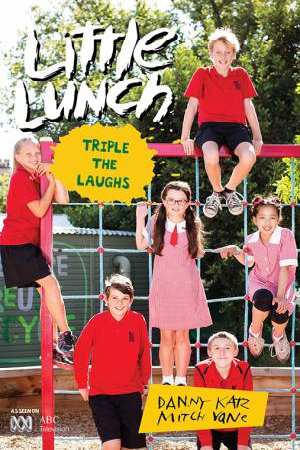 Mitch works in a variety of mediums but her favourite is a good old-fashioned messy dip pen and India ink.

She often collaborates with her partner, The Age writer Danny Katz. They are best known for the YABBA Award-winning Little Lunch series (which was made into a mockumentary series by the ABC).

Mitch has created many other children’s books including The Patch by Justina Chen Headly, Bed Tails by Meredith Costain and many books in the Aussie Nibbles series including the CBCA-shortlisted The Deep End by Ursula Dubosarsky.

Mitch concentrates on character development and laughter. She likes to brainstorm with the students to create a funny scenario on the whiteboard, giving a few drawing tricks of the trade, then gets them to create a character of their own. The emphasis is on ideas, encouraging them to loosen up and think outside the box.