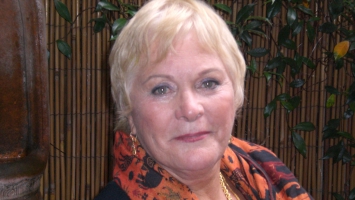 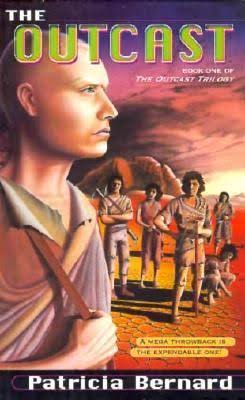 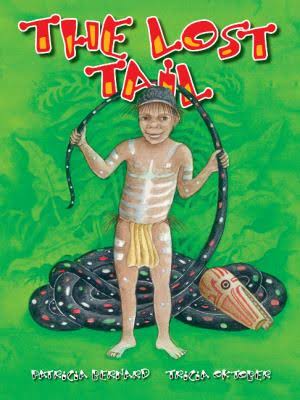 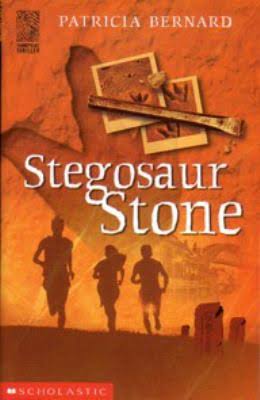 Patricia left Australia when she was nineteen. During the next twenty years she sailed up the Nile, worked in Berlin during the closing of the Wall, met Mohammed V of Morocco in the Sahara Desert, travelled through Alaska in a sports car in winter, fell in love with a Spanish matador, married in Jamaica, hitch-hiked with her one-year-old daughter around Japan and Korea just after the Korean War, became stranded on the Niagara Falls Bridge without a passport, visited Lhasa in Tibet, was among the first Australians to visit China in the 70s, and was the first NSW resident given a visa for Cuba.

She has worked and travelled all over the world, and intends to see all the other countries she hasn’t yet seen before she falls off the planet. She lives in Paddington in a convict-built house. She loves travel, science fiction, children and cinema.