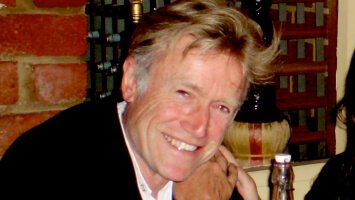 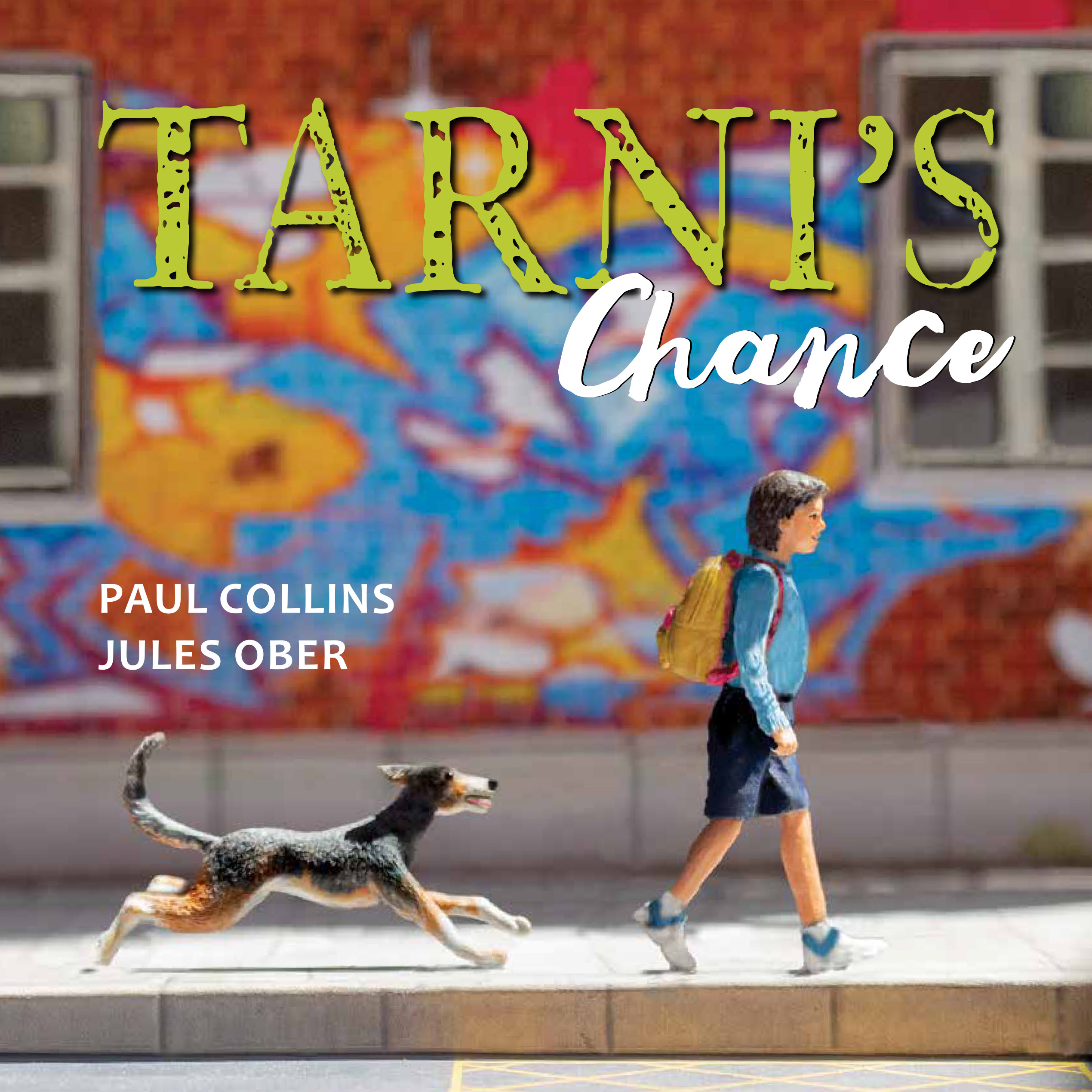 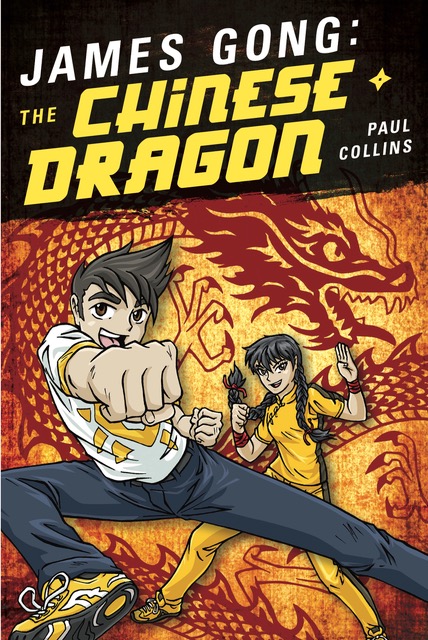 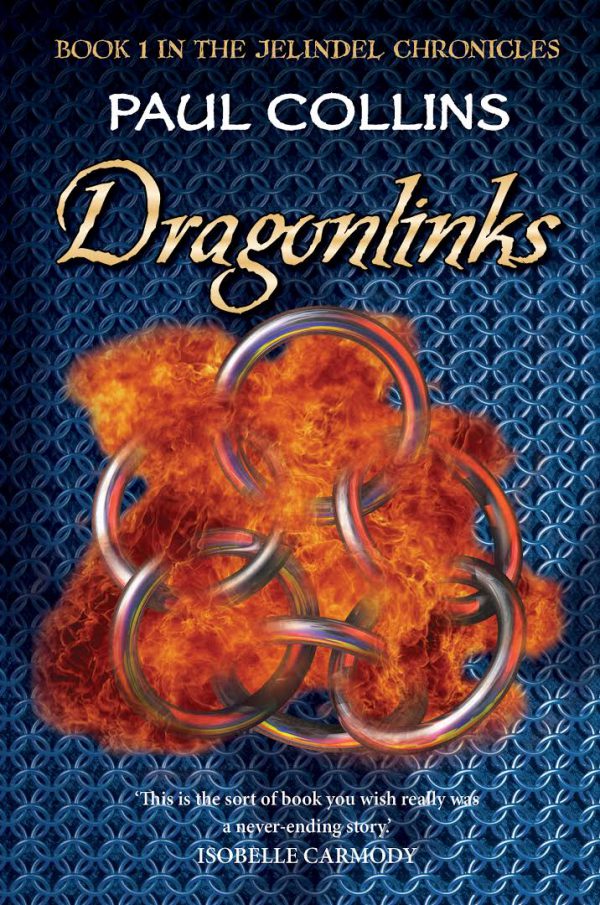 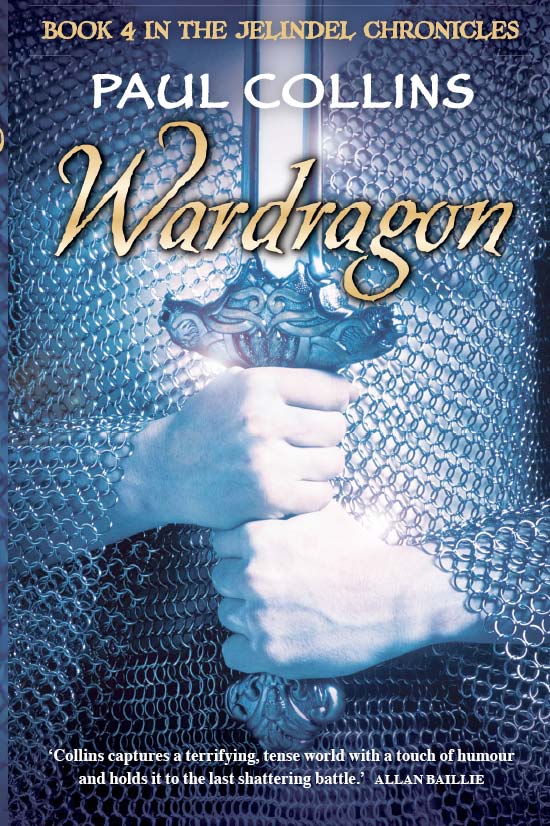 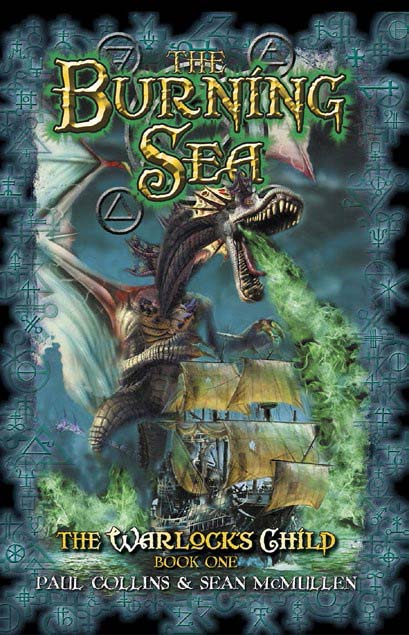 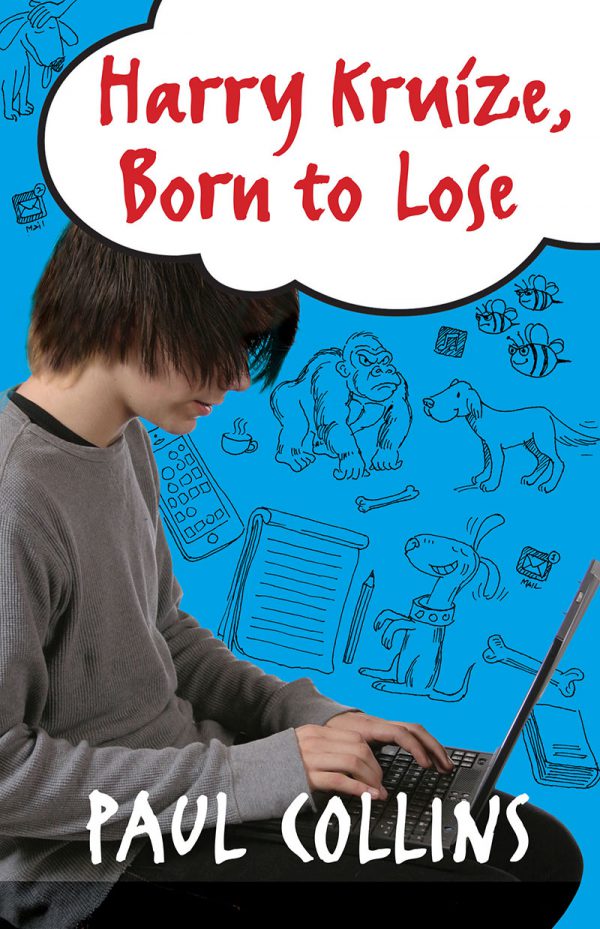 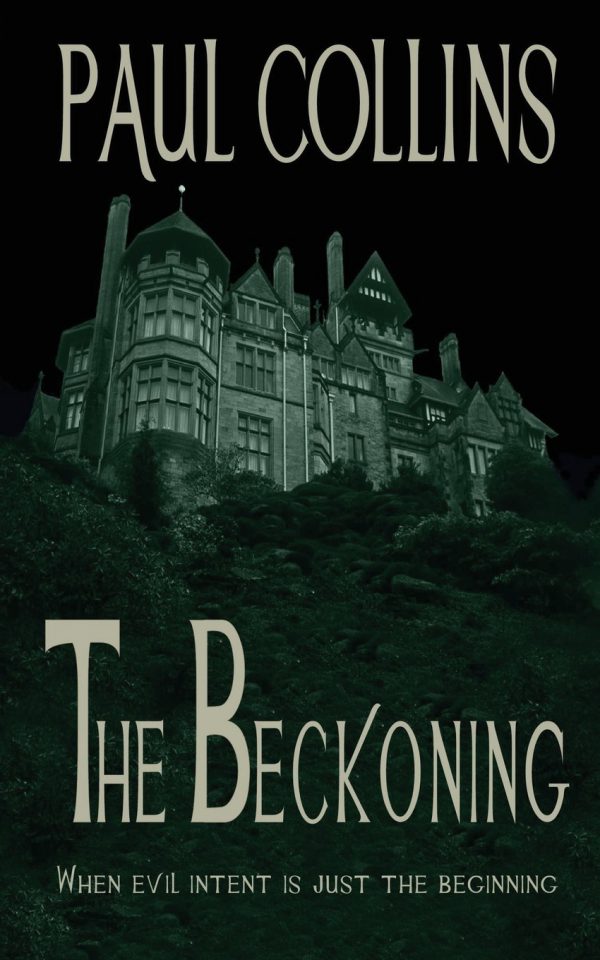 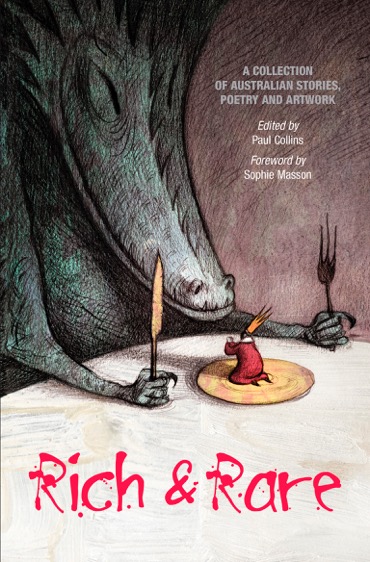 Paul has written many books for young adults. He has many strings to his bow. He’s been an agent, publisher, writer and editor.

He is best known for his fantasy and science fiction titles in The Jelindel Chronicles and The Quentaris Chronicles. The Earthborn Wars trilogy was published by Tor in the US.

Paul has been short-listed for many awards and has won the Inaugural Peter McNamara, A Bertram Chandler, Aurealis and William Atheling awards. In 2022 he was awarded the CBCA’s Leila St John Award for services to Victorian children.

Paul gives 2-3 hour workshops to students and adults on fantasy writing and world creation, which includes plotting. He also specialises in one-hour writing and editing workshops, gives industry overview talks, and talks on getting published to adults.

Paul Collins hosted an intensive week of writing workshops at our library. The students found his approach enlightening, inspiring and challenging. Teachers present commented on Paul’s encouraging approach to which the children responded confidently. Paul’s fantasy books captured the children’s imagination. We had more schools wishing to attend the sessions than we could accommodate and the feedback from both students and teachers was extremely positive.

In his workshops Paul sought to involve all the children, encouraging their contributions, developing their ideas and using them in a final product; I was particularly impressed with the way Paul validated every child’s response no matter how small. His manner with the children was so fantastic that I’m sure the children left with improved confidence in themselves and their writing.
Paul’s enthusiasm, knowledge and first hand experience will all matters relating to writing, editing, publishing, and marketing meant that his workshops had depth and were of great interest, he was able to show that writing doesn’t have to be an isolated activity there is a purpose for the effort.
Paul was able to tailor his sessions to each group. The workshops were very practical & covered a range of writing techniques; the children (and teachers) were able to return to classrooms with a mass of newly learned skills.

I most enjoyed writing with Paul Collins. He told us about his books and gave us handy tips on how to write and publish our work. We had to write a story using the words like sour, horrible, talent and tree.