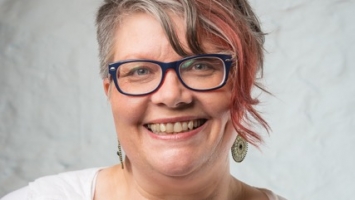 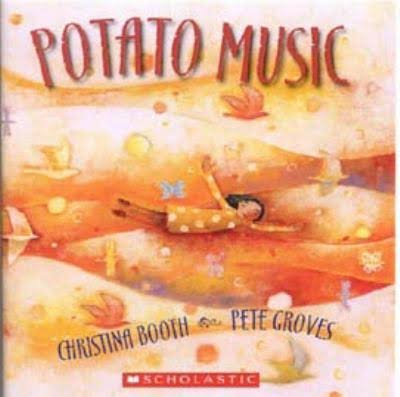 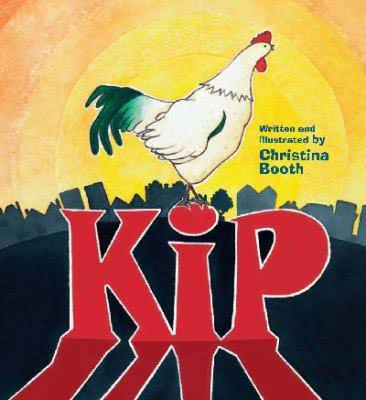 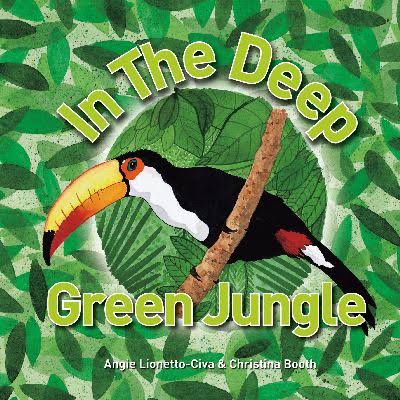 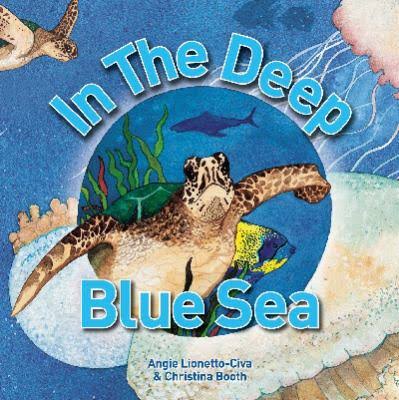 Christina Booth grew up on the East coast of Tasmania and works in Launceston as an illustrator and writer from her ‘picture book house’ studio.

Christina is passionate about art and stories – fictional ones and true – and enjoys sharing her passion and her craft with students. She demonstrates how we can learn about the world around us and remember the important bits through story. She shares why she wants to write about animals (and people), how she does it and what she learns along the way. She shares her work in progress with children, giving them a preview of books to come, and conducts inspiring illustration workshops.