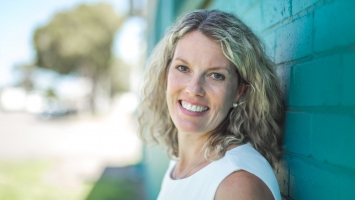 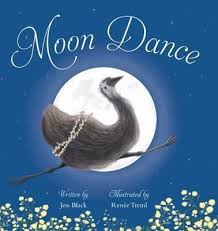 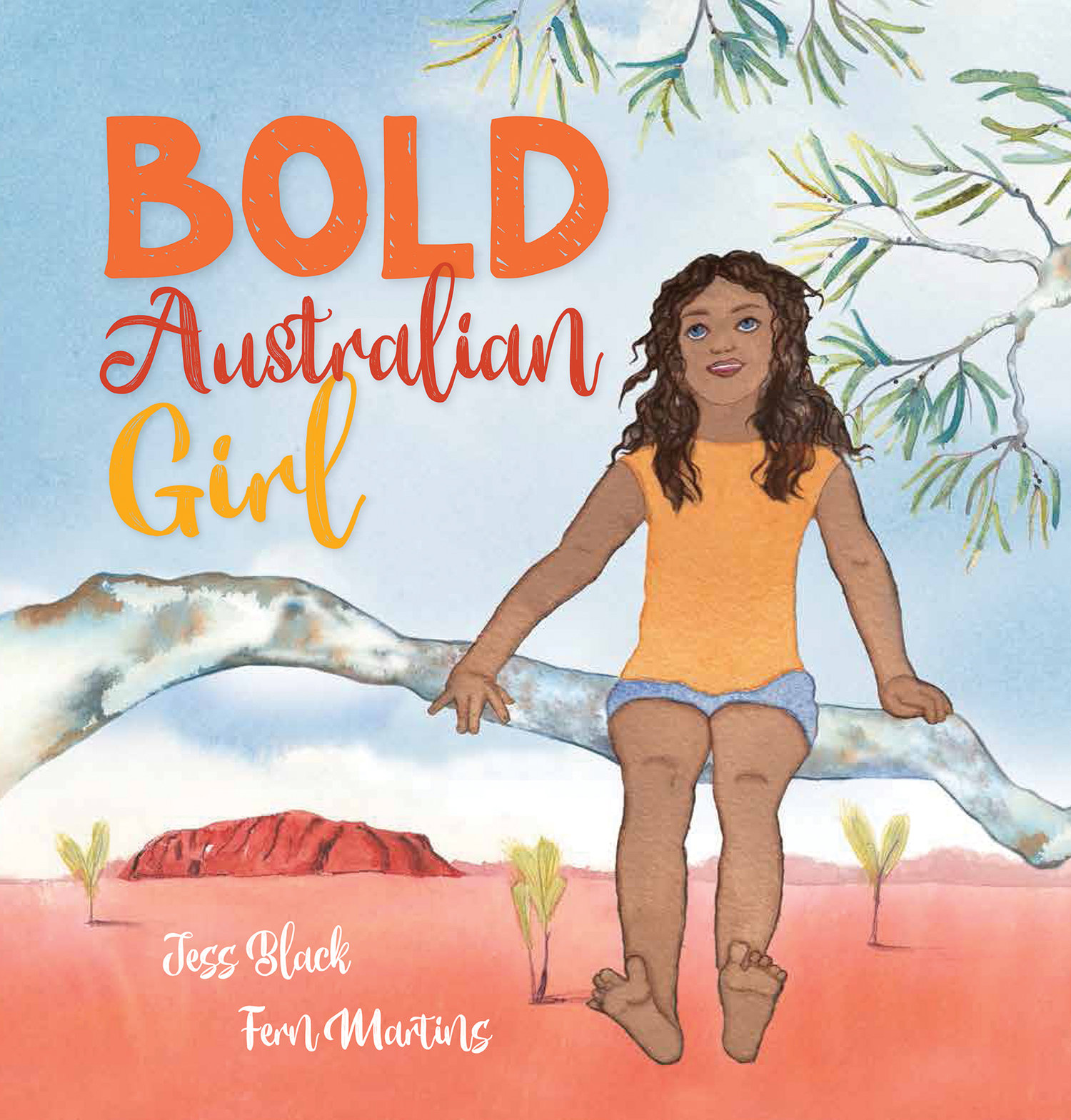 Jess Black is the author of the popular children’s series, Keeper of the Crystals, and has co-written several others including the Bindi Wildlife Adventures series and the Kaboom Kid series with David Warner.

Her first picture books, Moon Dance and Bold Australian Girl, were launched in 2016 and her most recent book series The Tales of Mr Walker (illustrated by Sara Acton) was published by Penguin in 2018.

Jess regularly presents in schools on a range of topics including the stages of narrative, story planning, the creation of characters and setting, and her own writing process. She also runs creative writing workshops.