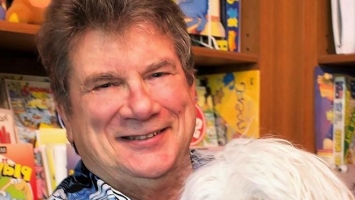 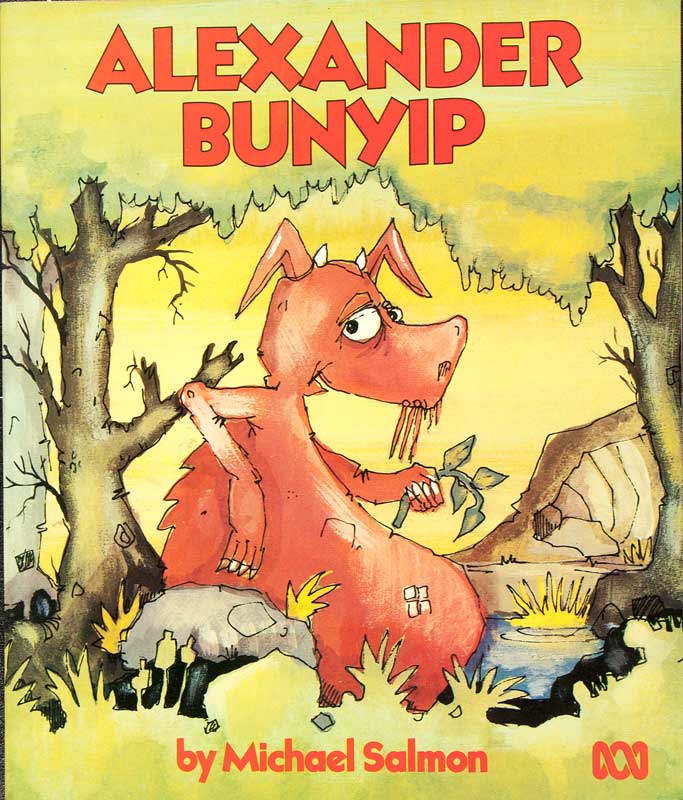 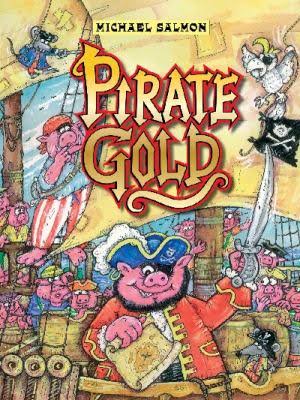 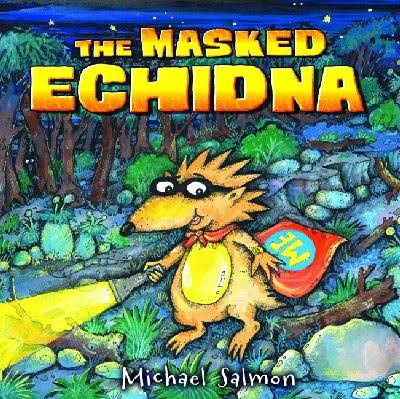 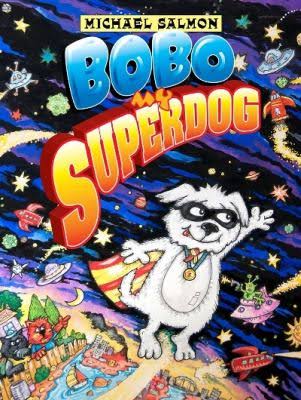 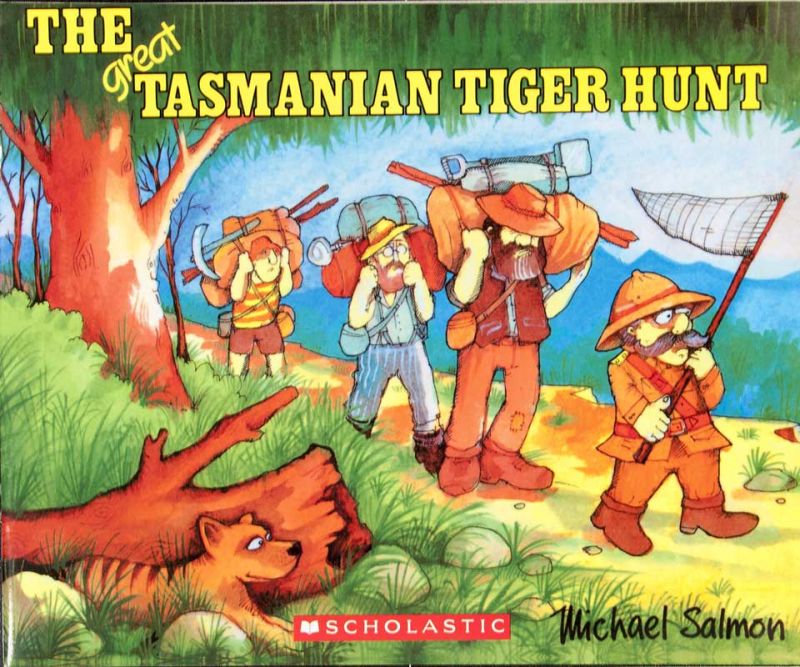 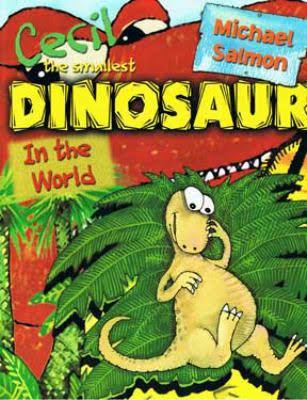 Michael has been involved in graphics, children’s literature, TV and theatre since 1967.

Michael’s many credits include his Alexander Bunyip show (ABC TV 1978-88), pantomimes, fabric and varied merchandise designs, toy and board-game invention and the writing and illustrating of 162 books for children.

The ACT Government commissioned a bronze statue of Alexander Bunyip, which was placed outside the new Gungahlin Public Library of Canberra in 2011.

Michael’s hourly sessions are lots of fun, with lightning-fast cartoons, caricatures, silly prizes and general encouragement for students to develop their own creativity. They are suitable for all primary grades (mixed age-groups).