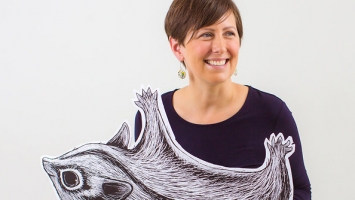 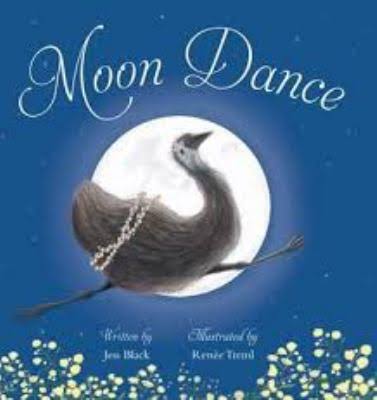 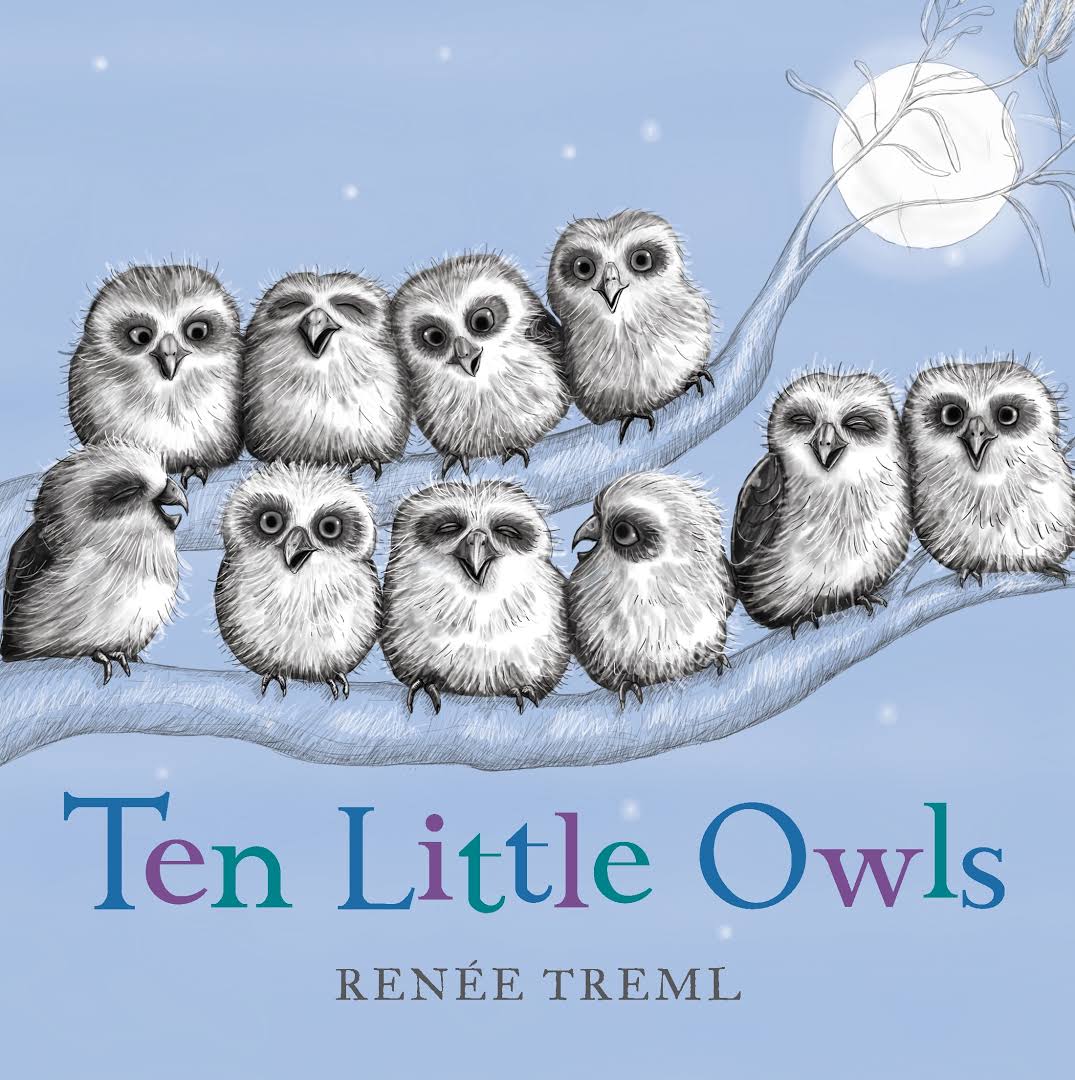 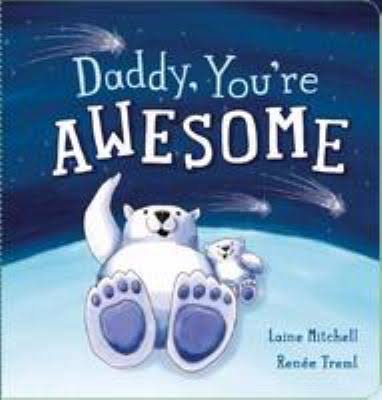 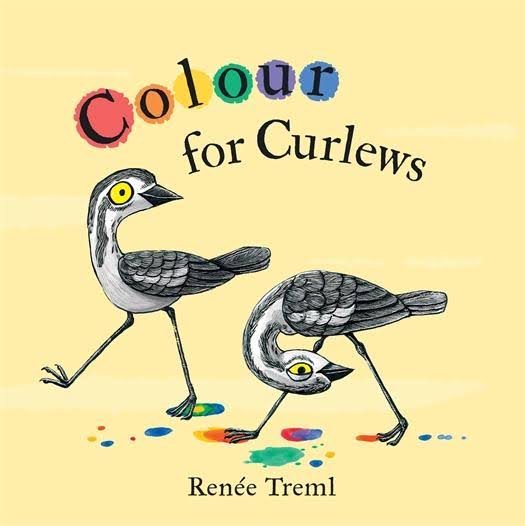 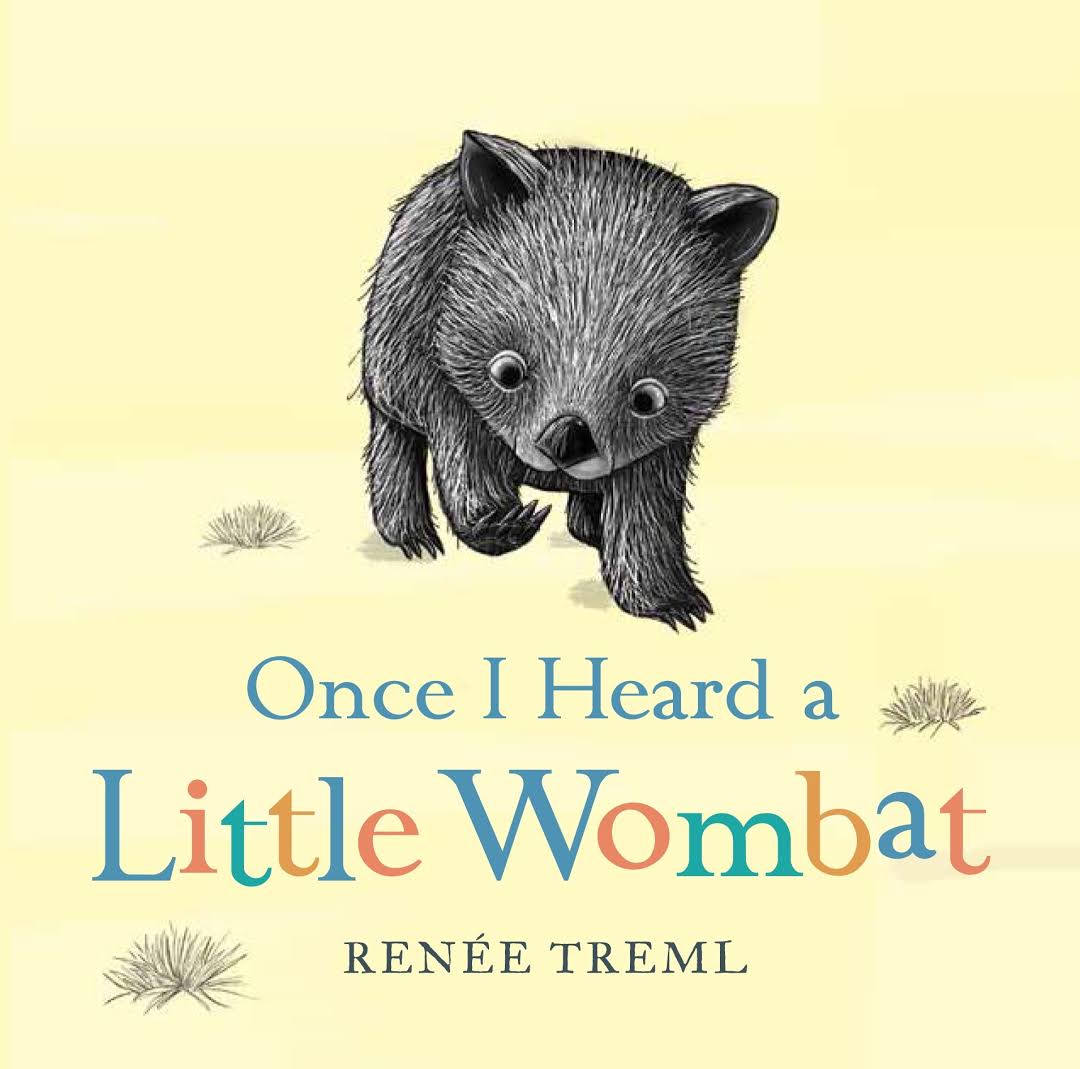 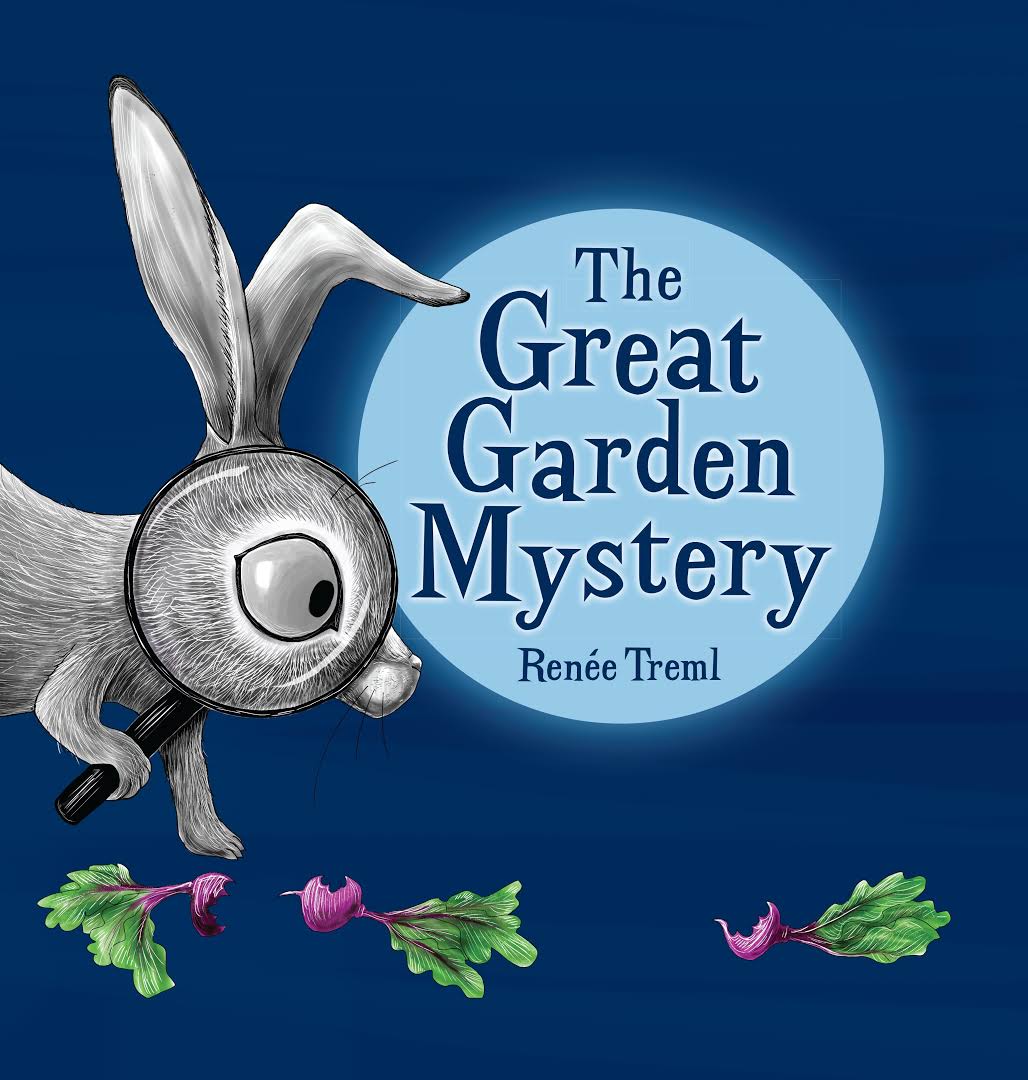 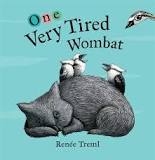 Renee’s illustrations have also been featured in galleries and magazines, and can be found on a range of products including fine art prints, homewares and stationery.

Renee’s workshops and talks are tailored to best suit the age group and the needs of each class. Topics previously covered include: character development (writing and illustrating); mystery-writing; creating a visual narrative (graphic novel); and illustration techniques (digital or traditional).