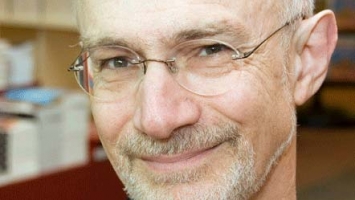 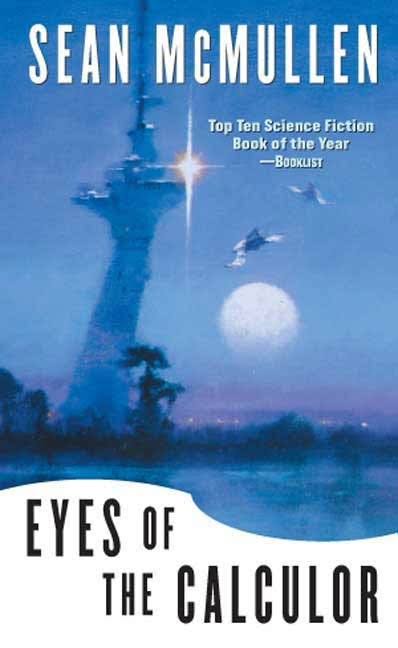 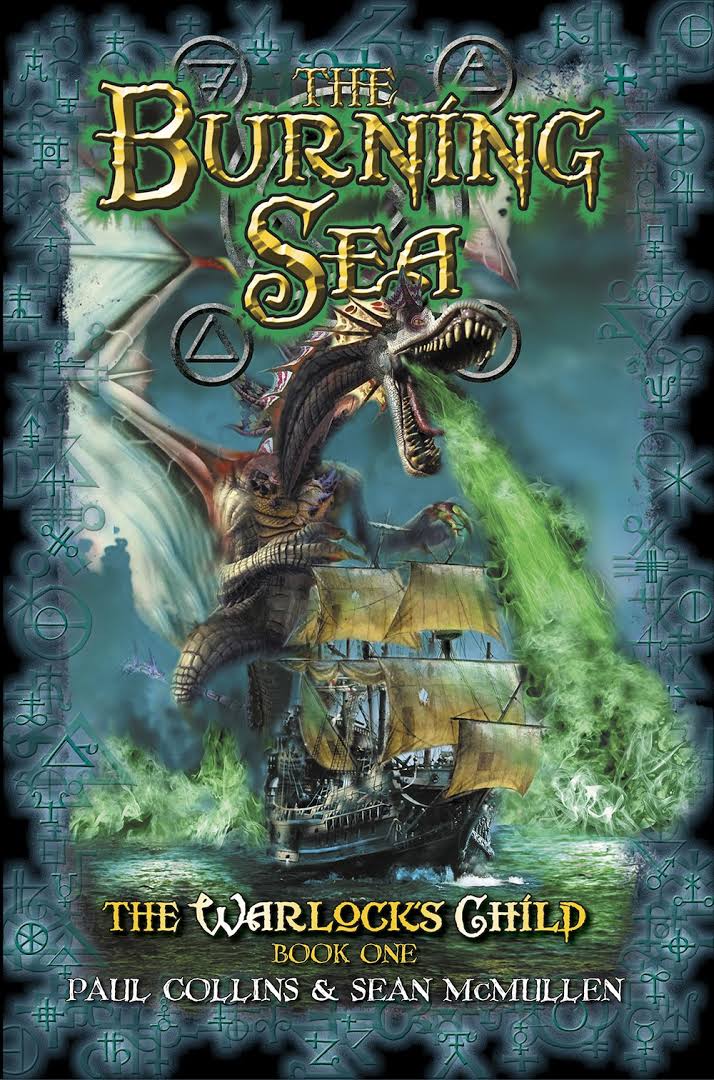 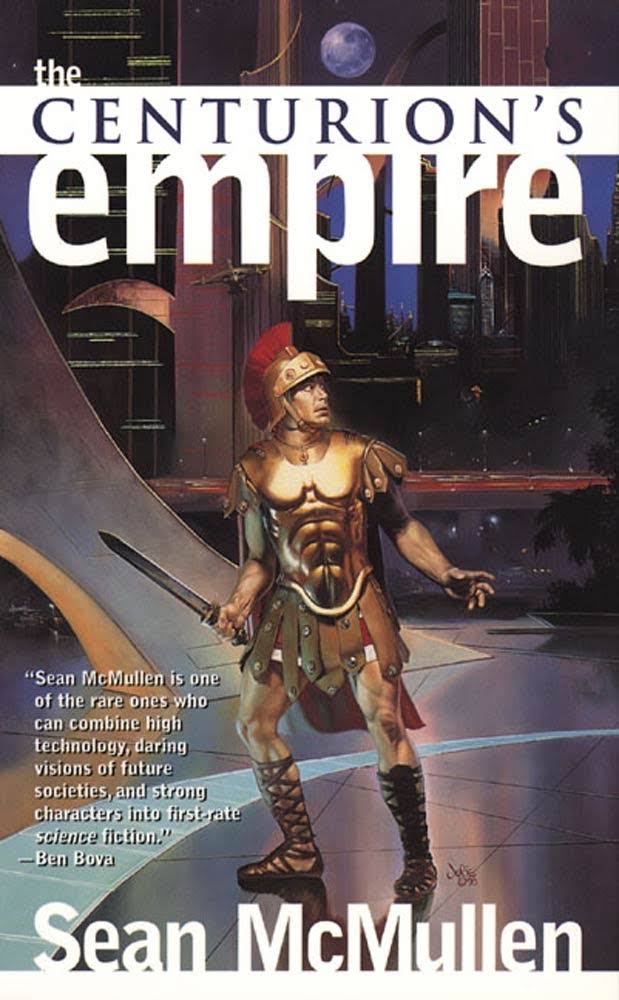 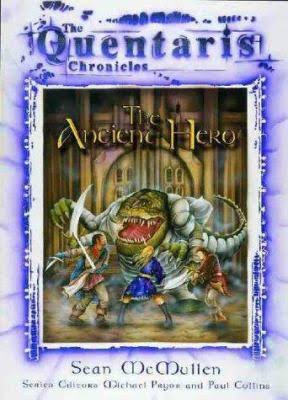 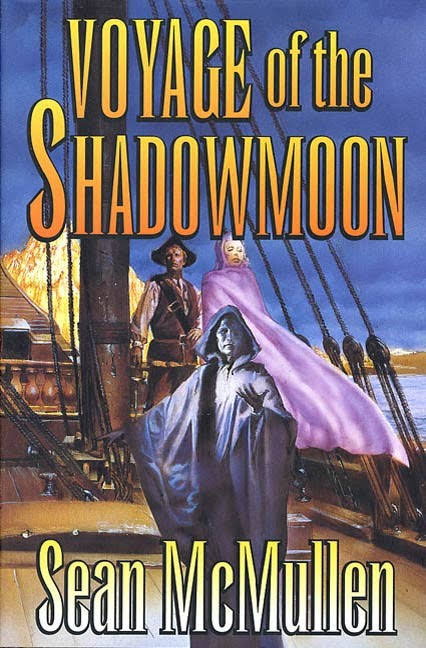 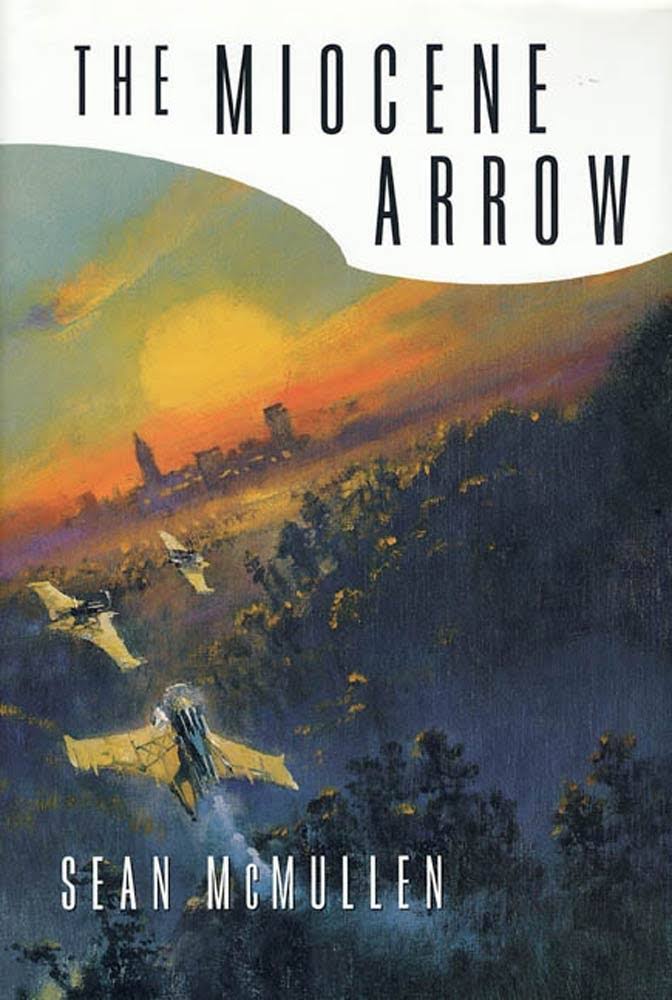 He lives in Melbourne, has published over a dozen books, and has a doctorate in medieval fantasy literature. He has won several awards for his novels, stories and articles.

Aside from writing, Sean works in computing and is an instructor at the Melbourne University karate club. Before he began writing, Sean spent several years in student reviews and theatre, was lead singer in three bands, and spent two years in the Victorian State Opera. He has given numerous workshops on writing in Australia and America, and is an experienced speaker in writing techniques.

Sean does both half day workshops and one hour talks on writing science fiction and fantasy, and specialises in developing innovations, plots and worlds. He has a particular interest in using history in fiction; ideas used in his own novels include a Roman time machine powered by human labour, and a wind-powered submarine.